From the first year through to your golden years, every anniversary is a milestone to be celebrated. But finding great anniversary gifts for her year after year can be a daunting task. Our Anniversary Gift Guide should help you pick the perfect gift. Whether you’re looking simple or hoping to splash out, our guide has got you covered!

Your first year as a married couple is certainly worth celebrating in style. A gift of gold necklace or earrings symbolises the eternity of your love and is a perfect present to mark the occasion. 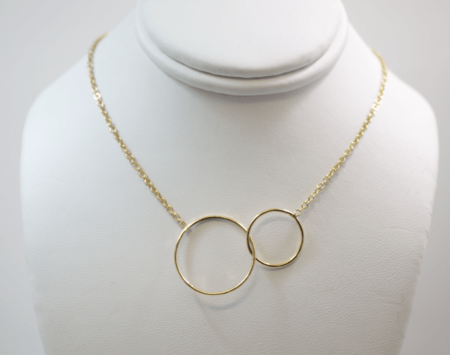 Pearls are commonly considered a popular gift to give for the 3rd and the 12th wedding anniversary. Intrinsically linked with romance and beauty. Pearl jewellery is a wonderful choice for the woman you love. It is important to select fine quality pearls as their beauty and lustre will be long lasting.

Sapphire is thought to bring joy, good health and inner peace. A gift of jewellery with classic blue sapphire is great for both every day and special occasions. Other colours including violet, orange, pink and green are less expensive than the blue ones.

Diamonds are the modern anniversary gift for ten years of marriage. The diamond embodies the resilience and strength of your relationship. Jewellery gifts such as a diamond pendant necklace symbolise everlasting love.

The beautiful emerald is a classic gem to mark this special milestone. As a symbol of hope, emerald has long been associated with love. Ideas for emerald jewellery include necklaces and earrings set with white gold.

Peal is still as popular today as the perfect gift to mark the 30th anniversary. Pearls represent the inner beauty and strength of your marriage. Choose something extra special made with gold or diamonds.

Ruby has traditionally always been the favourite gift to commemorate 40th wedding Anniversaries. Its fierce red expresses passion and essence of love.

The 50th anniversary or the Jubilee marks half a century of commitment. This tradition dates back to the Roman Empire when husbands would gift their wives with a Golden wreath on their fiftieth anniversary. Gold jewellery is still considered the most appropriate present to celebrate this milestone. 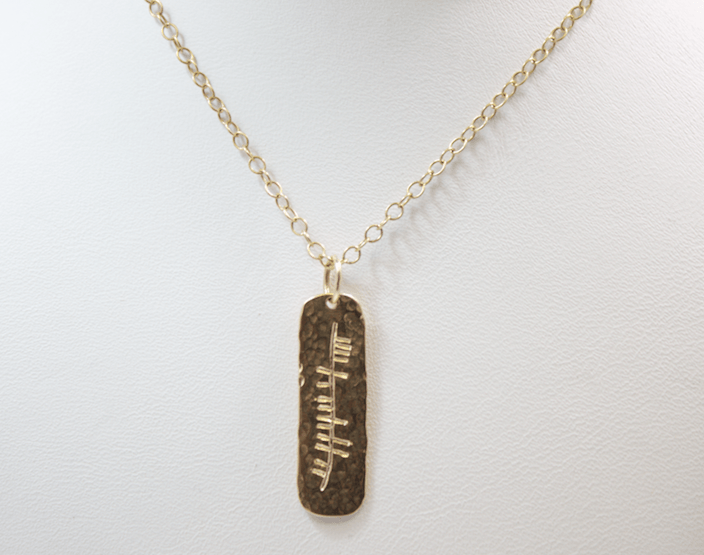